Get to know the Commodity Channel Index

The Commodity Channel Index is a technical analysis indicator developed and used to identify cyclical trends in an instrument. 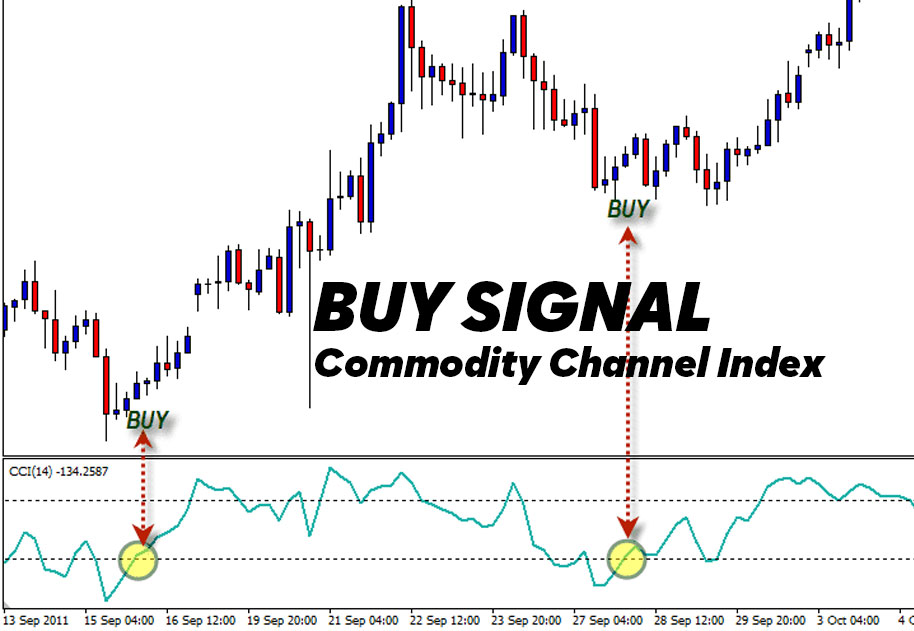 This indicator was first introduced by Donald Lambert in his 1980 book entitled "Commodities Channel Index: Tools for Trading Cyclical Trends."

With this indicator, traders can trade at the right moment with optimal results. Momentum, aka timing, is one of the important things in trading.

Understanding How to Use the Commodity Channel Index (CCI)

The Commodity Channel Index basically compares the relative position of the current price level with the average price over a certain period of time.

As an indicator, if the CCI jumps towards +100, then it is described as a strong price movement and signals the start of an uptrend.

However, if the CCI falls below-100, then the price movement is described as being in a weak position and signals the start of a downtrend.

The image above shows the CCI indicator on the chart where there are three important components that you must understand.

A Comparison Between Overbought and Oversold

The difference between overbought and oversold

CCI can be used to identify overbought and oversold levels to determine when a price reversal occurs.

In this case, CCI can be used in forex analysis along with other oscillator-type technical indicators to monitor potential highs and lows, thereby providing clues about price changes that may occur in the future.

Sell Signals With The CCI Indicator

But keep in mind that a valid signal is a signal that is in the direction of the trend.

Therefore, it is important for you to pay attention to the current trend in the market. Keep in mind that indicators are only to help you find the right moment.

Recognize the Type of Divergence

In addition to providing oversold and overbought information, CCI can also be used in forex analysis to detect divergences, which are usually followed by price corrections.

Divergence is divided into 2 parts, namely:

Bullish Divergence occurs when the price falls to form a new low, but the CCI moves up and forms a low from a higher position.

On the other hand, Bearish Divergence occurs when the price rises to a new high, but the CCI falls and forms a high at a lower position.

The easiest confirmation of bearish divergence is when the CCI line drops past the 0.00 level line. Candlestick patterns or formations can also be used as confirmation (to be studied at a further level).

On Bullish Divergence, confirmation occurs when the CCI line rises and crosses the 0.00 level line.

Like bearish divergence, bullish divergence is usually only followed by an upward correction. although it does not rule out that there will be a longer movement.

So, use divergence as an entry signal with caution!

The Commodity Channel Index can be used on various currency pairs and time-frames to complement your trading system. But keep in mind, it's good to use CCI with the help of other technical analysis.

Always remember, no indicator is perfect.

Therefore, it is important to be disciplined in studying the CCI indicators and other technical analysis that can be used in your trading.

Whenever you learn new strategies and indicators, always try to put them into practice. For that, you can use a demo account. 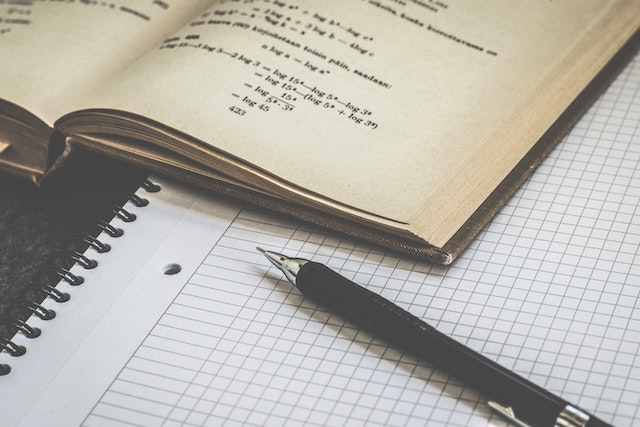 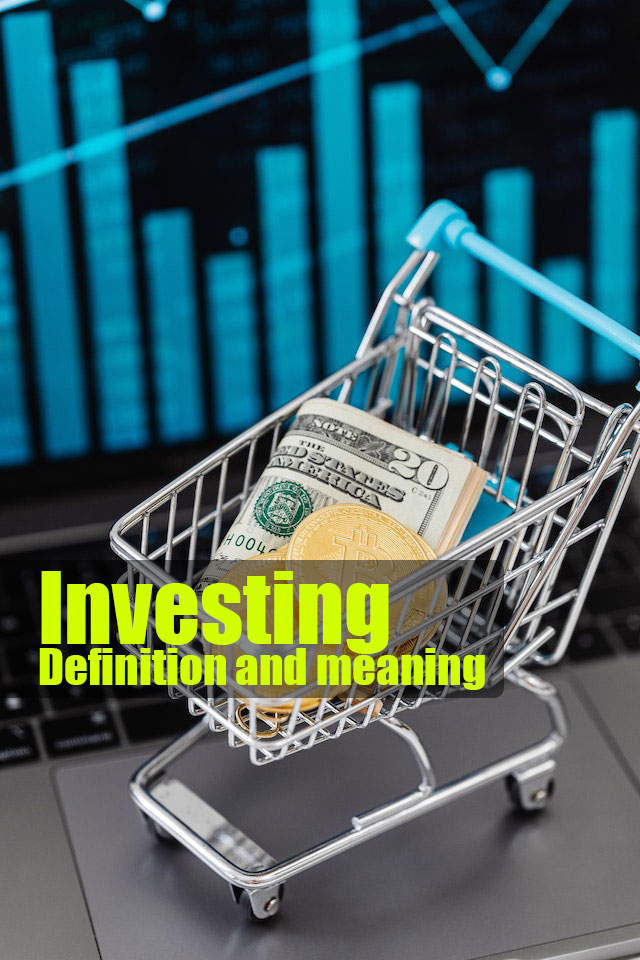 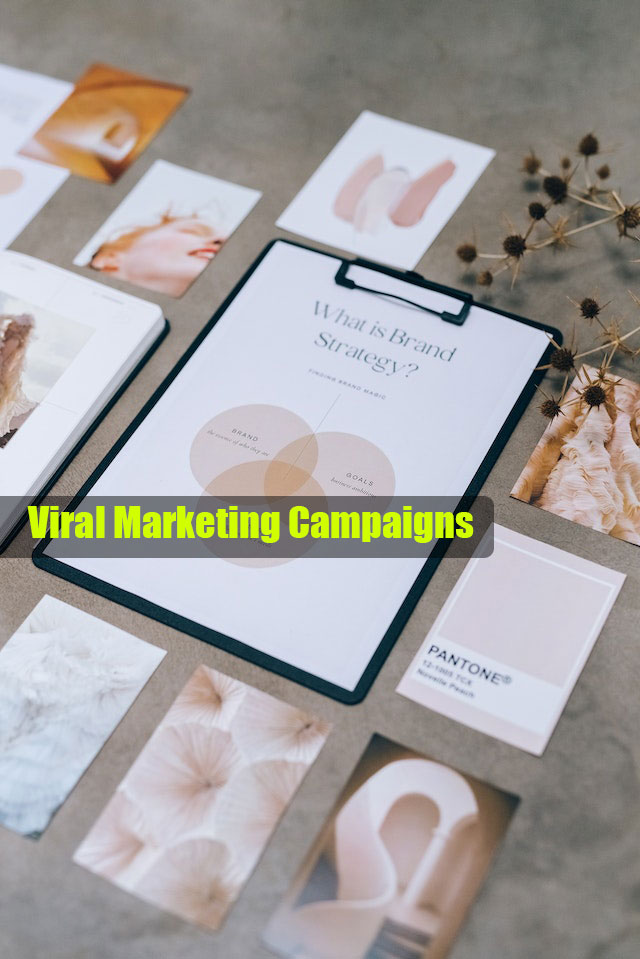 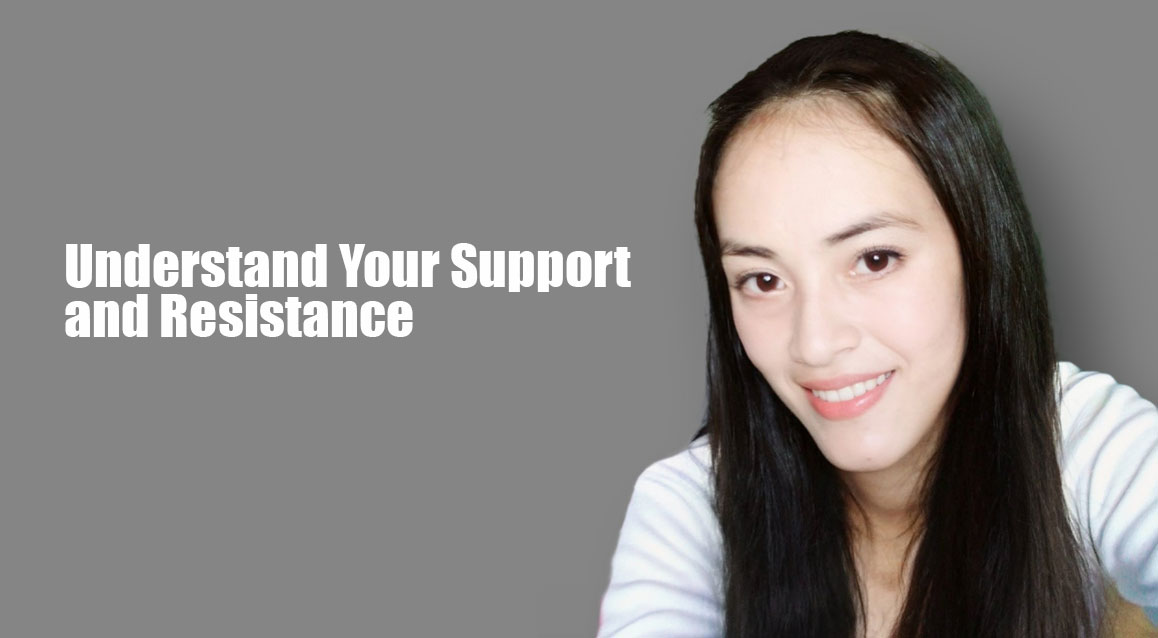 Support and Resistance in Forex Trading