Trading activity at any level generally involves emotions, and you may be a trader who has an extraordinary level of intelligence. But believe that it will not be very useful in trading if you are not able to control your emotions.

Do not be surprised if you meet a trader whose intelligence is mediocre but who can gain more and more consistent profits than you because he has good emotional control.

Even though in reality, there are lots of traders who fail because they are not able to control their emotions. There are some proverbs that are already very well known among traders, but unfortunately, many are ignored.

The following is some wise advice that should be followed when you decide to enter the world of trading. 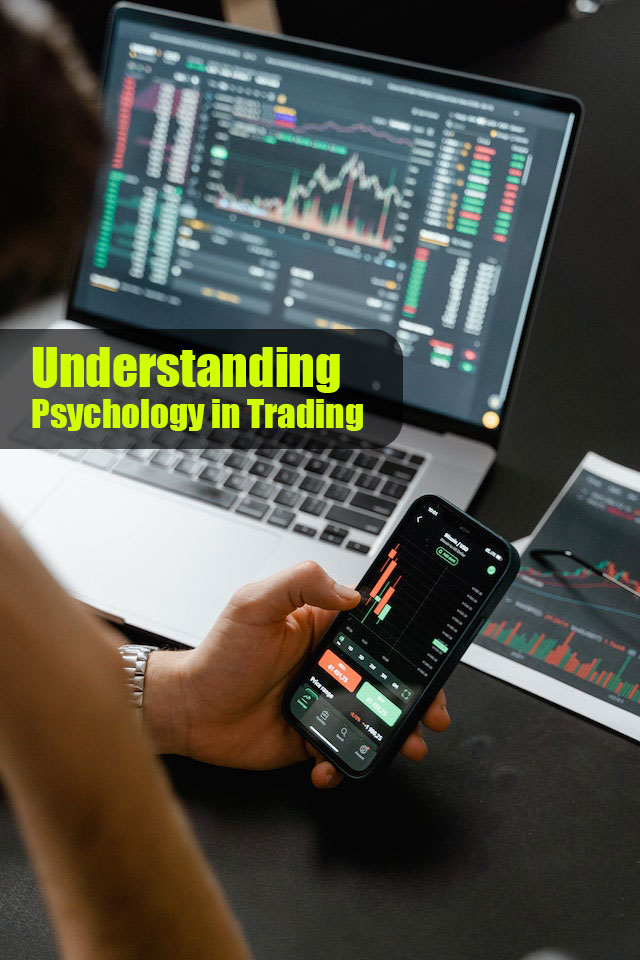 1.Plan your trades. Trade your plan.

A trading plan is a kind of rule that you apply to yourself. Plan well for each of your trading strategies, and execute those plans when the time comes without hesitation.

In the previous chapter, we discussed the importance of running a trading plan with a high level of discipline. Don't ever allow yourself to break the rules you've set yourself up for.

Trust that if just once—even just once—you let the rule be broken, it will become a habit. Without you knowing it, suddenly you are on the edge of the abyss of destruction.

Mind is closely related to psychological factors, including when you later apply a trading plan and risk management. Including whether later you will dare to hold open positions that are experiencing profit?

Including whether you will later be brave enough to apply a stop loss on each of your transactions without being tempted to cancel the stop loss.

The method is closely related to the trading system and strategy you use. The method you use should be one that has been tested for its effectiveness.

It is not that a method that is 100% profitable is always profitable, but – as we discussed earlier – has a good win-loss ratio.

Money is money. This is about how you manage your capital by implementing good capital management, which has also been discussed in this learning module.

3M is a unit that cannot be separated. You must match the method used with capital capabilities, and you must have the courage to execute transactions based on your trading plan.

Don't Be Greedy When Trading

Everyone (normally) would agree that greed is not good. That's what profit targets are for, which is to prevent you from getting too passionate about chasing the "big fish" but throwing all the "little fish" out of your bucket.

When the price has touched your profit target, never mind. Accept it. although the price was still continuing its movement. You still have plenty of time to look for other opportunities.

Similarly, when the market ruthlessly beats your stop loss level,

Don't be tempted to cancel your stop loss when the price gets closer to that level. Remember that the stop loss is basically a saviour of your account from potential losses that are getting bigger.

4. Cut your losses.Let the profits run.

Don't do it the other way around. This is very important because a lot of traders do the exact opposite. Understand that it's okay to take one step back every now and then to take two steps forward.

It may sound strange to you right now, but there are lots of strong traders out there holding a losing position of hundreds of pips but immediately closing a profitable position even though it's only a few pips. If this is what you do, it's as if you took one step forward but then took nine steps back.

5. Get Rid of Overtrade Sikap

Don't overtrade. Do not be tempted to make transactions in large quantities without being supported by calculations and good capital management.

There are so many traders who do that for one purpose only, so that they can quickly make profits in a short time. They do not remember that the larger the number of transactions, the greater the potential loss.

That said, experienced traders will have a sharper "market instinct". Is it true? Then it is okay to use instinct in trading.

It seems like a more appropriate word is intuition than instinct.

Instinct is more about the animal's ability to survive.

There is a cat who has been kept by someone since he was a baby. Without its mother, because the kitten was found abandoned in the trash. But in its development, the kitten still knows how to eat, clean its body and cover its feces with sand without ever being taught by its owner.

He knows how to do these things naturally.

Is there anyone who is blessed with a market instinct?

Who knows? But so far, even the greatest traders have learned from and based on years of experience in the market.

The experience strengthened his intuition as a trader. Maybe he could predict the next price movement accurately, but at that time, intuition was at work. Intuition gained from years of experience observing the market.

Is it then acceptable to trade solely on intuition?

That's up to you.

However, it is highly discouraged to trade without the help of objective analysis. 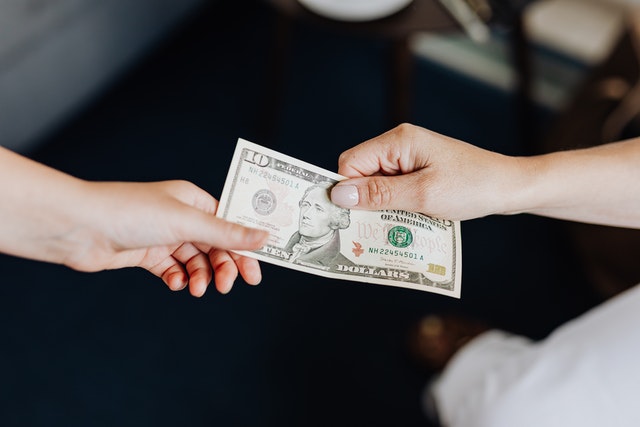 What is Leverage in Forex Trading? 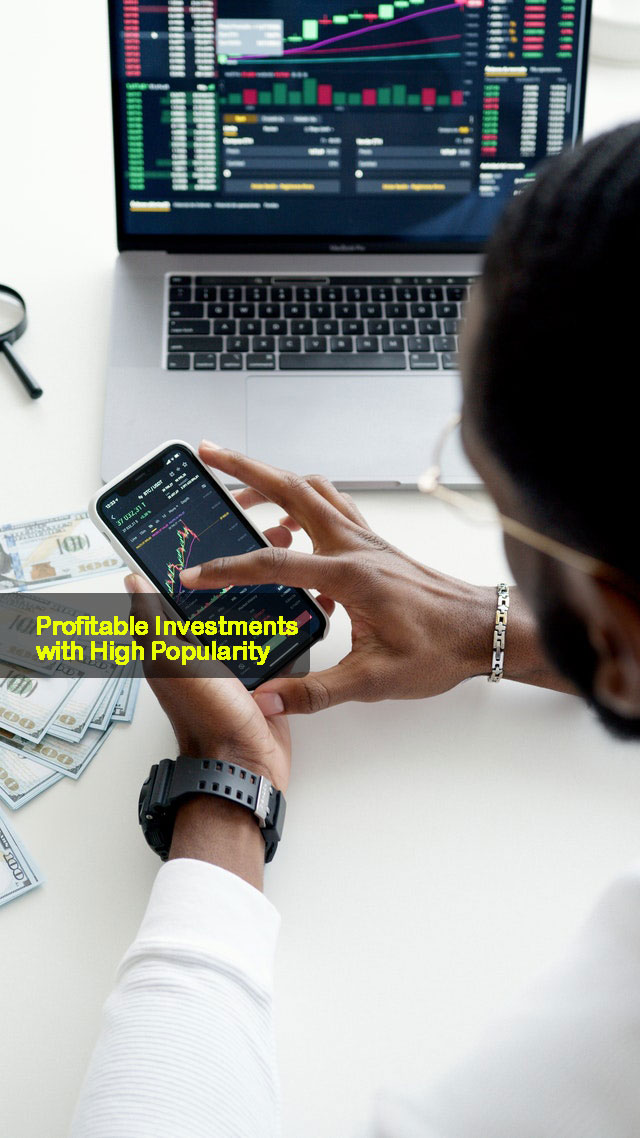 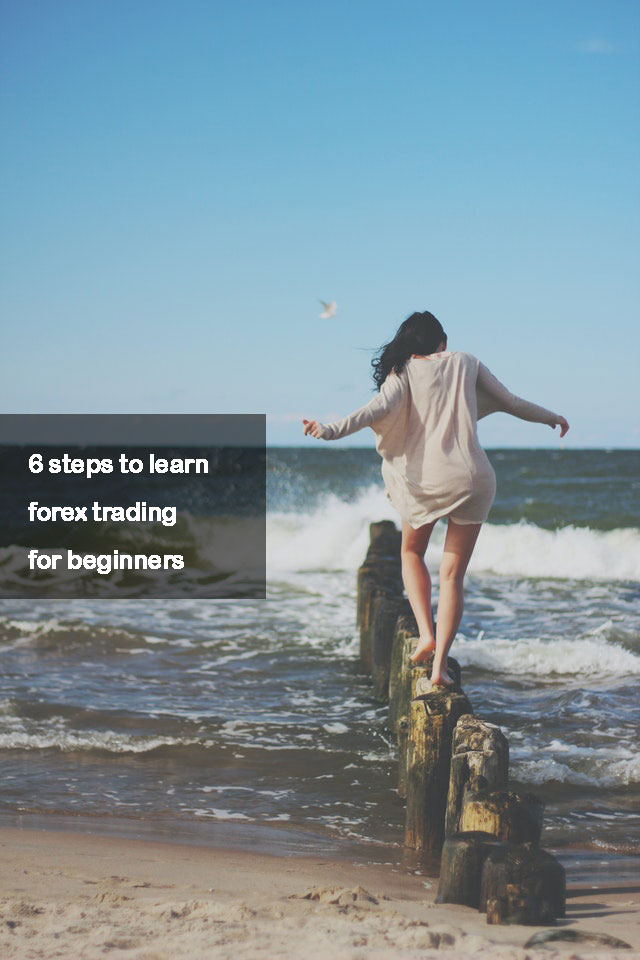 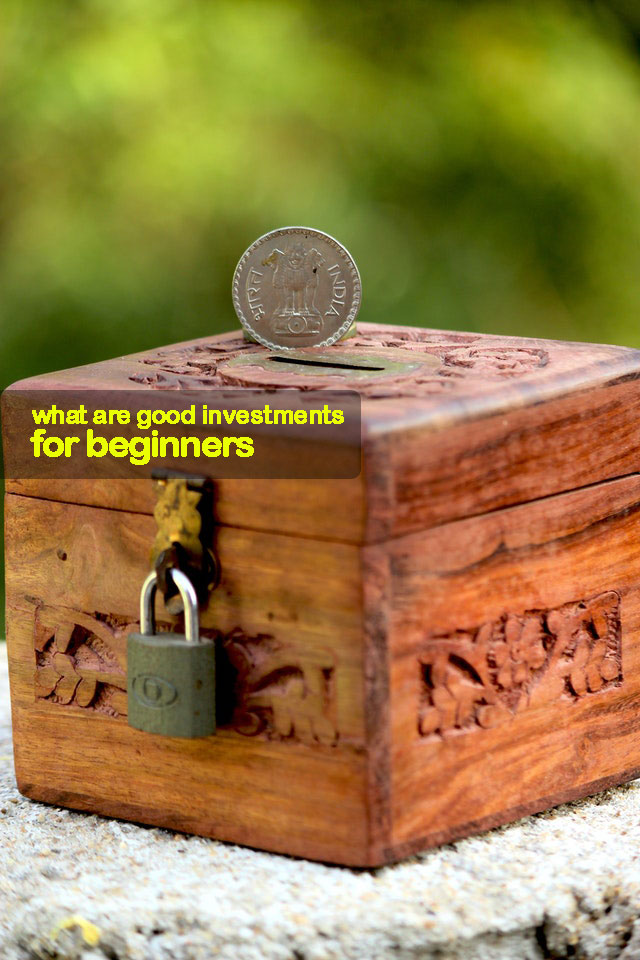 This Investment Example Needs To Be Followed By Beginners